If you own an HP printer and it cuts off the images when it prints, there is a solution. The problem seems to only happen when you try to print to your HP printer from a Microsoft product. Images do not cut off when you print from a different program using your HP printer.

HP has not dealt with this issue but you can solve you problem by using a different program. I tried to print an image by adding a .jpg image that was only 3″ wide to a Microsoft Word document. My brand new HP M255 color laser printer cut off the corner of the image. So frustrating. I then scanned the HP community forum for help and it seems this problem has been going on as far back as 2015. HP still has not fixed the problem.

I thought the problem was the fact that I still use Windows 7 and haven’t upgraded but that is not the case. I also own an HP P1005 black Laserjet printer, which first came out in 2003, and it does NOT cut off images even if I add an image to a Microsoft Word document and print. By the way, the HP P1005 black laser is a great little, all-purpose printer. In all of the years I’ve owned it I have had zero problems with it. Toner is cheap too.

The HP M255 Color Laser printer is still a good printer. It prints out crisp-looking documents and images. Printing is fast too. I highly suggest if you like HP printers

So, that leads me to believe that maybe it is not only a compatibility issue with Microsoft software and HP printers but that it is only specific HP printers that have this issue.

I solved the problem of my HP M255 printer cutting off the images by switching from Microsoft Word to Google docs. Google documents with an HP printer work perfectly and my image was not cut off.

I know that this is not the solution you probably want. You probably want HP to fix their driver and software compatibility but until they do this is a good solution.

I also added images to Cricut Design Space and my HP printer worked perfectly. It did not cut off any images.

So after all of my testing and searching for a solution, the one true solution that worked was to not use Microsoft Word, Excel, Powerpoint, etc to print with an HP printer. Of course, this will not be a problem for all HP printers but for the ones that it is a problem for, try a different program. Or, by a printer from a different company!

If you own an HP printer and it cuts off the images when it prints, there is a solution. The problem … END_OF_DOCUMENT_TOKEN_TO_BE_REPLACED

Wordfence: Turn Off Email Notifications for Out of Date Plugins

Wordfence is a really good plugin for WordPress sites. One of the big reasons I use it is because it … END_OF_DOCUMENT_TOKEN_TO_BE_REPLACED 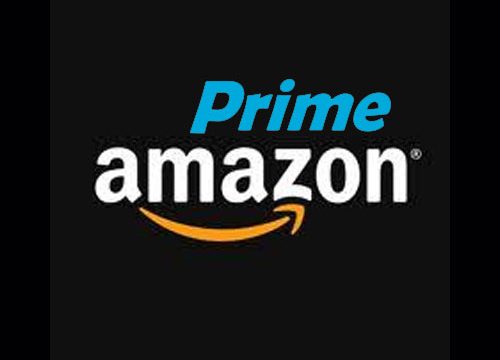 How to Add Someone to Your Amazon Prime Account for Free 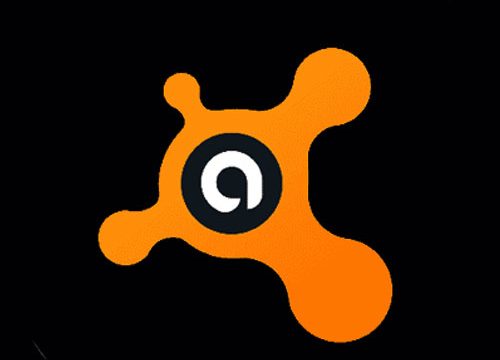 How to Use TikTok for Business

This website uses cookies to improve your experience while you navigate through the website. Out of these cookies, the cookies that are categorized as necessary are stored on your browser as they are essential for the working of basic functionalities of the website. We also use third-party cookies that help us analyze and understand how you use this website. These cookies will be stored in your browser only with your consent. You also have the option to opt-out of these cookies. But opting out of some of these cookies may have an effect on your browsing experience.
Necessary Always Enabled
Necessary cookies are absolutely essential for the website to function properly. This category only includes cookies that ensures basic functionalities and security features of the website. These cookies do not store any personal information.
Non-necessary
Any cookies that may not be particularly necessary for the website to function and is used specifically to collect user personal data via analytics, ads, other embedded contents are termed as non-necessary cookies. It is mandatory to procure user consent prior to running these cookies on your website.
SAVE & ACCEPT
This is copyright information. Copying of this page has been disabled.